“We initiate coverage on Orion with an add rating and target price of 33 sen in view of the earnings growth potential from its new fintech business,” CIMB said.

Orion provides computerised maintenance management system (CMMS) services but has been losing money over the past few years.

A new management team took over the company in 2017 and has since developed a fintech solution specialising in financial transaction management systems, using big data analysis (BDA), artificial intelligence (AI) and blockchain technology

“If successful, we estimate this could lead to significant improvement in its net profit to RM14.4mil in FY21F,” CIMB said.

The research house said Orion had in October 2018 got its big break in the fintech space when its 20%-owned associate Sukaniaga Sdn Bhd entered into an agreement with ANGKASA to provide a fintech end-to-end loan application and approval platform called ‘MyAngkasa Az-Zahra’ (MyAzZahra) for its credit co-operatives to offer microloans to government staff.

Orion recently signed an MOU with Indonesia’s PT Kirana Investima Nusantara to develop a platform for microloans to be used in its 75,000 provinces. 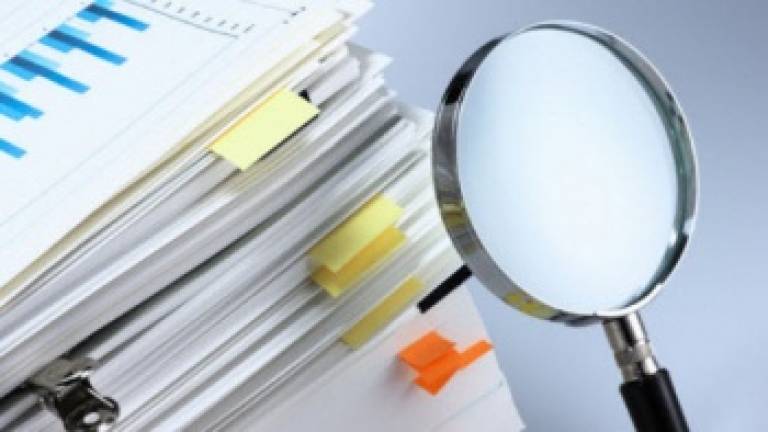